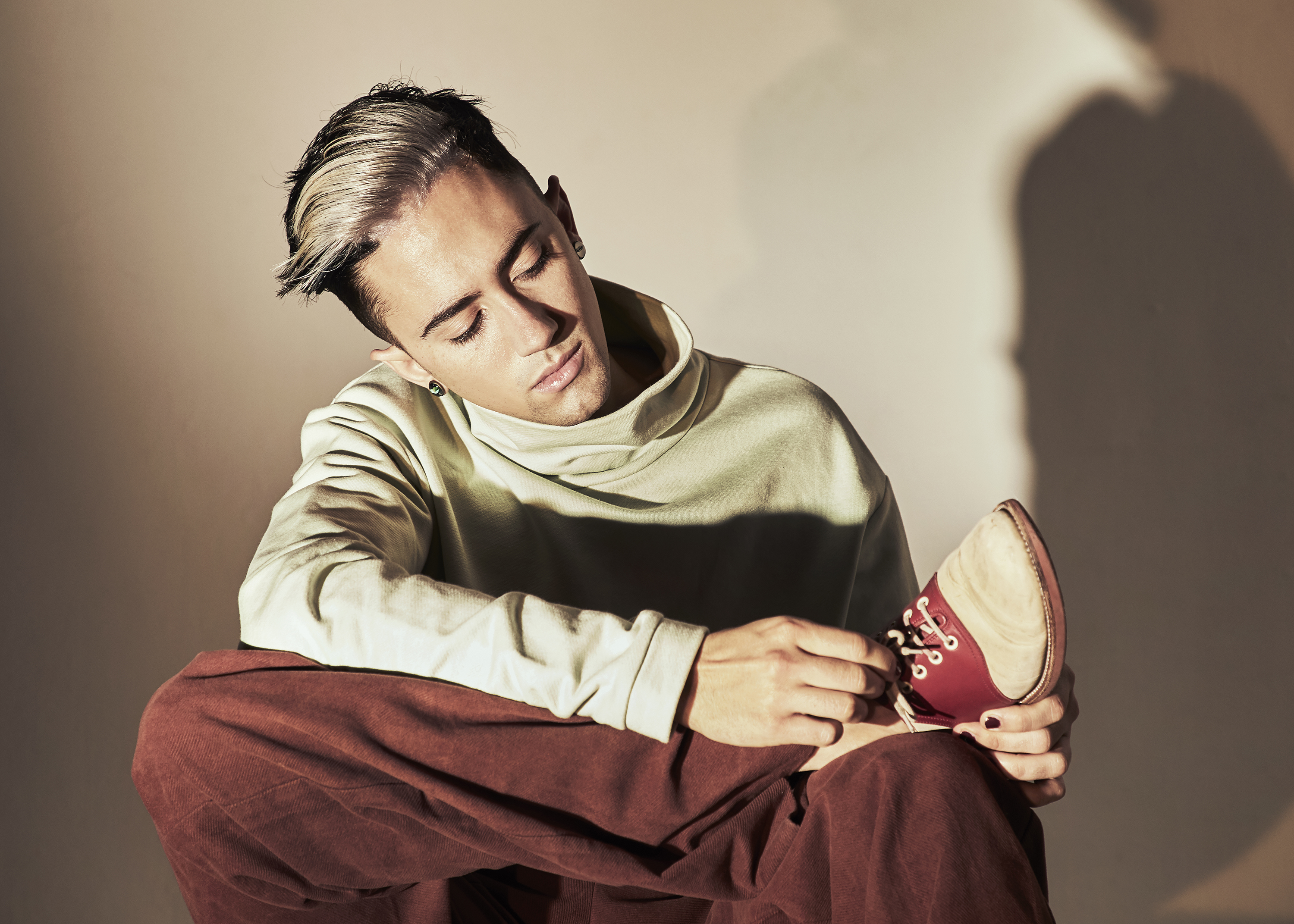 Caleb Teicher is a NYC-based dancer and choreographer specializing in American dance traditions and musical collaboration.

Since founding Caleb Teicher & Company (CT&Co) in 2015, Teicher’s creative work has expanded to engagements and commissions across the US and abroad including The Joyce Theater, New York City Center, the Guggenheim Museum (NYC and Bilbao), Jacob’s Pillow Dance Festival, and Lincoln Center Out of Doors. Over the next year, Caleb’s work will be presented in over a dozen cities across the United States.

Teicher is known for their choreographic collaborations with diverse musical talents: they have created full collaborations for CT&Co with world-champion beatboxer Chris Celiz and composer/pianist Conrad Tao; performed as a soloist with the National Symphony Orchestra at the Kennedy Center; recorded percussion and sang duets for television with Ben Folds; and most recently choreographed Regina Spektor’s residency on Broadway.

Caleb is the recipient of a 2019 New York City Center Choreographic Fellowship, two Bessie Awards, a 2019 Harkness Promise Award, and a 2019 NEFA National Dance Project Production Grant. Their work has been featured by The New York Times, NPR, Forbes, Vogue, Interview Magazine, and most recently, as the cover of Dance Magazine’s September 2019 issue.

Caleb continues to engage with dance communities as a teacher for international tap and swing dance festivals.