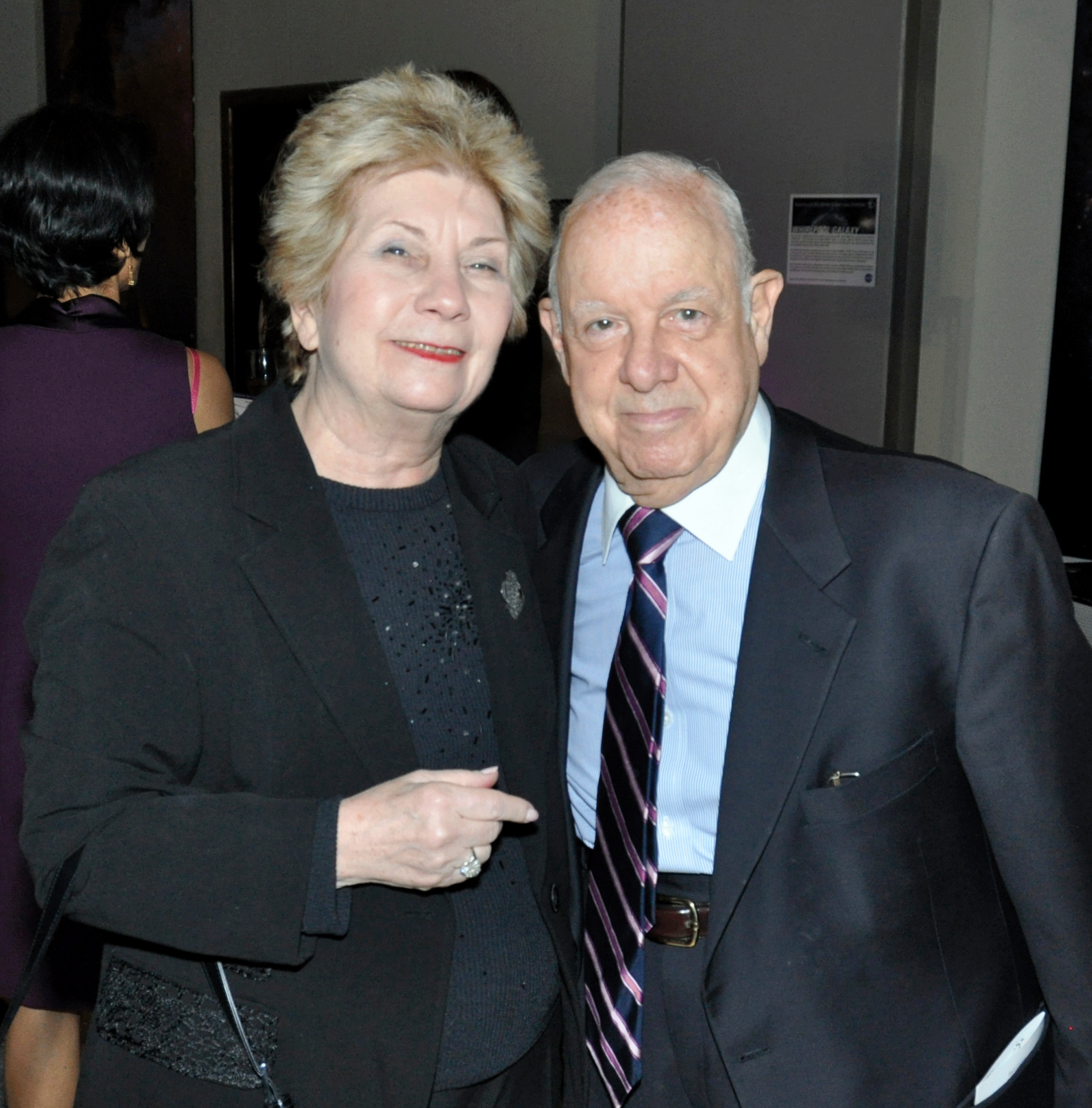 A major grant from The Harkness Foundation for Dance has made the American Dance Platform possible since its inaugural weeklong series in January 2016 and for the past five years, which included the promotion of the following 37 dance companies from across the United States.

Photo Credits: Barbara and Ted Bartwink at the Hospital for Joint Diseases Founders Gala, Nov 1, 2011. Photo by Annie Watt; Photo of Ted Bartwink courtesy of The Harkness Foundation for Dance.